The Bitcoin price is up by less than one percent in the cryptonews today, but what is good is the fact that this dominant coin managed to surpass the $9,500 margin and is now relatively stable above it. Analysts have found one accurate fractal which shows a huge possibility for a new Bitcoin rally to $20,000 this year.

After hitting the $10,100 mark in late April this year, the dominant coin has stagnated under the key level. Since then, it traded in a relatively tight consolidation pattern from $8,500 to $9,500 as many expected a huge Bitcoin rally.

However, one popular trader is now in the Bitcoin news for publishing details on this accurate fractal and how it shows sign that the cryptocurrency will rocket higher. The sign cited is a fractal which the asset has tracked for the past three years.

Moral of the story: Don’t let your predetermined bias affect your analysis pic.twitter.com/P64IUMm3cr

If this fractal plays out in full, we could see a Bitcoin surge back towards the $20,000 highs this year – as the chart above indicates. The fractal also predicts that by early 2021, the leading cryptocurrency will have established a new all-time high which is likely at $25,000 and beyond.

The accurate fractal, however, is not the only factor which analysts are pointing out as a bullish one for Bitcoin. As reported before on our site, the crypto market could soon surge as the Chinese yuan continues to slide against the US dollar. On top of that, there are talks about a potential digital dollar in the US, which would definitely increase the value of the crypto market in total.

Analysts also say that the trend of the yuan which is declining could act as a boost to Bitcoin. This is what Chris Burniske, a partner at Placeholder Capital, tweeted when covering the latest cryptocurrency news.

If China’s $CNY continues to weaken against $USD, then we could have a 2015 and 2016 repeat (pictured below), where $BTC strength coincided with yuan weakness. https://t.co/ISVJAZMX5O pic.twitter.com/VApfxe1SFw

The good thing now is that the cryptocurrency market is stable. Bitcoin (BTC) is at $9,544 today, while Ether (ETH) is stronger with a bullish rally to $230 and an increase of 4.56%. The biggest winner in the cryptonews and the top 20 is again Cardano (ADA), posting a 9% rise today.

If the accurate fractal plays out, we could see another wave of greens and a lot of profits for crypto investors in the near future.

DC Forecasts is a leader in many crypto news categories, striving for the highest journalistic standards and abiding by a strict set of editorial policies. If you are interested to offer your expertise or contribute to our news website, feel free to contact us at [email protected] 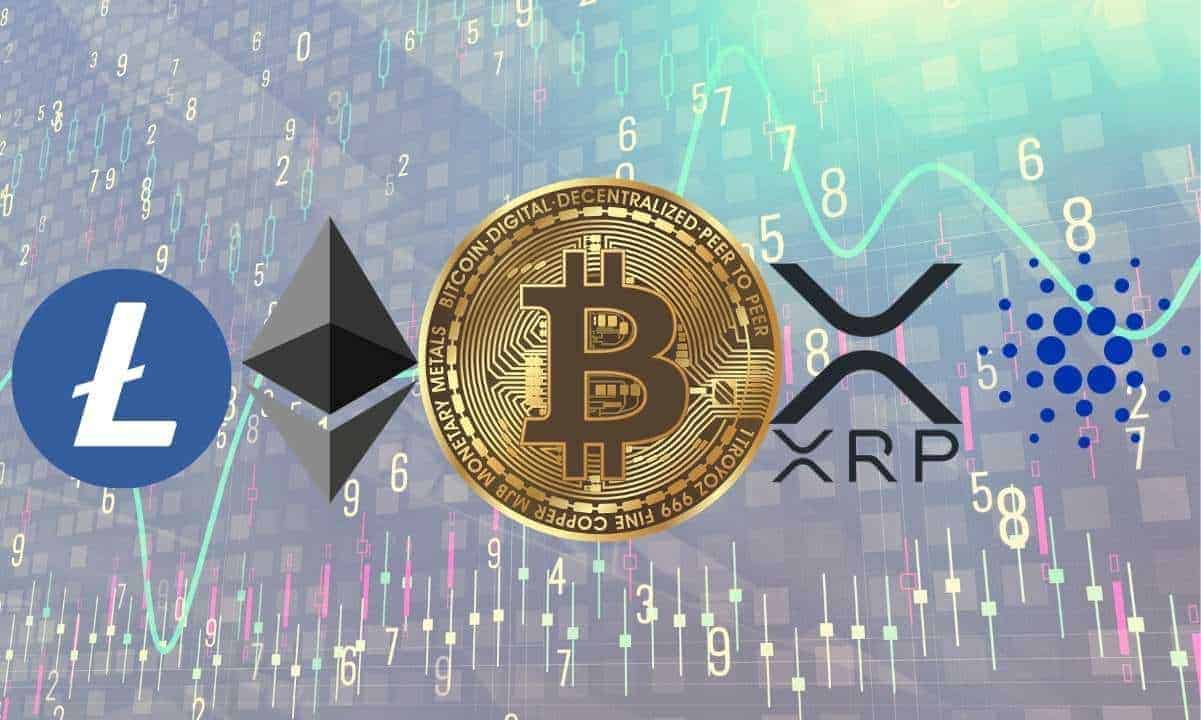